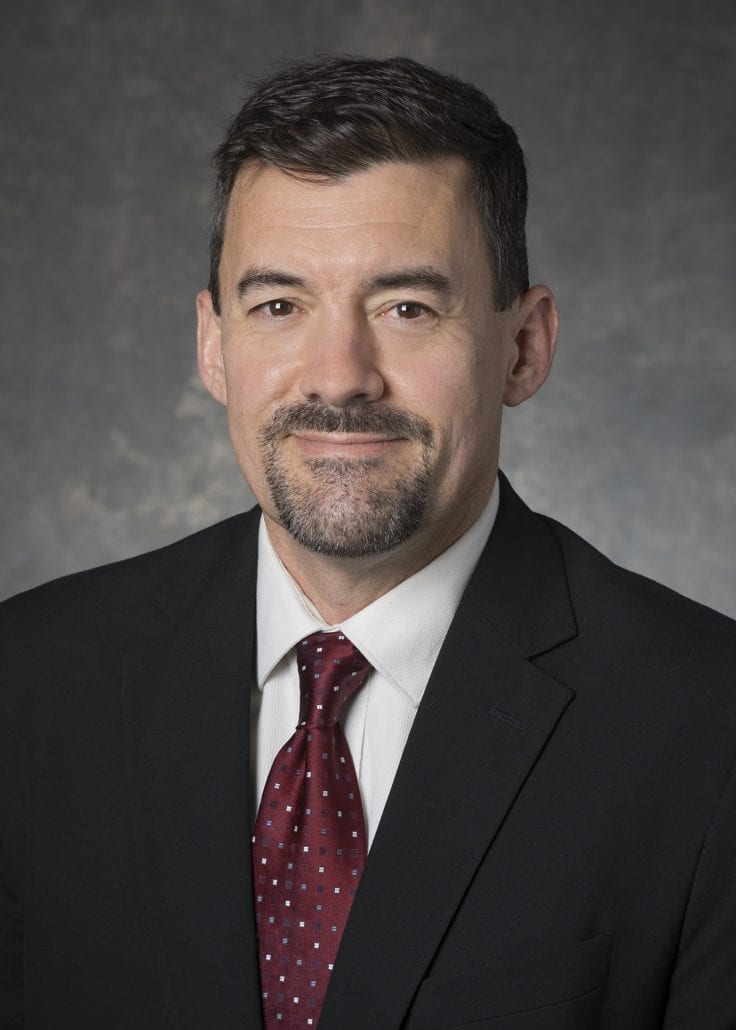 Aaron has been instrumental in the ongoing success and growth of Hunt Midwest as a leader on its senior management team.  “His knowledge, versatility, and perseverance has allowed him to move easily between sourcing deals, designing projects, obtaining government entitlements, negotiating complex agreements, and ultimate project construction,” said president and CEO Ora Reynolds.

Aaron has played a key role in the development of the company’s master-planned residential communities, completion of its public/private infrastructure projects, and expansion of its senior housing footprint into the Southeast with projects underway in Florida and Tennessee.  Most recently, Aaron has taken the lead on the Hunt Midwest Business Center’s 180-acre expansion for the next phase of industrial development.

Aaron is currently chair of the Platte County EDC and was instrumental in promoting the new single terminal (A Better KCI) throughout the Northland.  He is a graduate of Missouri State university in Springfield with a bachelor’s degree in urban and regional planning.  Aaron resides with his family in Kansas City, MO.