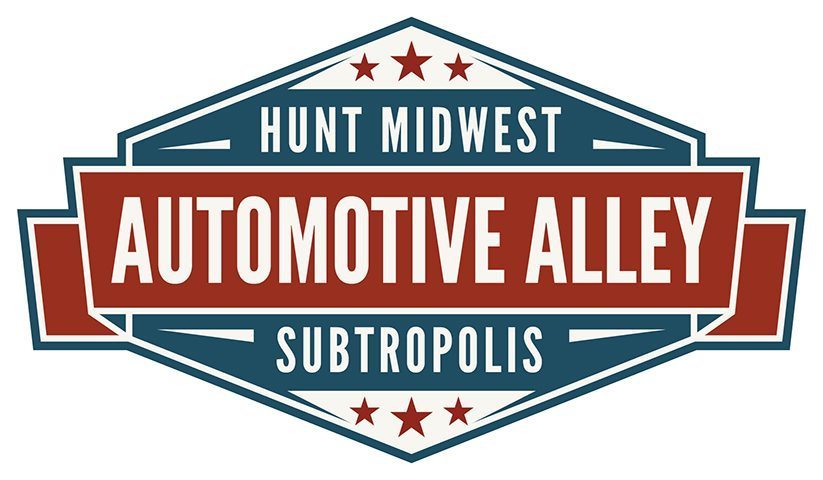 Fueling station is expected to attract additional tenants to the automotive hub at Hunt Midwest Business Center and SubTropolis.

“We believe this station will help bring more CNG-powered vehicles to the local market. This will be a win for the environment, our customers, Midway Ford, Clean Energy, our area upfit partners and the entire Kansas City area,” said Trey Meyer, president of Midway Ford Truck.

After Ford announced plans to pump more than $1 billion into its Kansas City Assembly Plant in 2011, the automaker chose Hunt Midwest Business Center for its North American Vehicle Logistics Facility (NAVLOS). The opening of NAVLOS led dozens of automotive companies and upfitters to consider our Hunt Midwest location because of its proximity to Ford’s Kansas City plant and logistics facility. Just a few years later, Automotive Alley is home to more than a dozen Ford suppliers and upfitters offering more than 7,000 staging spots for top-selling Ford vehicles made in Kansas City.

“We started to see so much activity that we decided this location needed its own identity—hence the name Automotive Alley. This synergistic automotive hub allows companies to benefit from an active cluster of automotive suppliers and upfit partners in a single geographic location,” Reynolds said.

About SubTropolis
As the world’s largest underground business complex, SubTropolis sets the standard for subsurface business developments. SubTropolis was created through the mining of a 270-million-year-old limestone deposit. In the mining process, limestone is removed by the room and pillar method, leaving 25-foot square pillars that are on 65-foot centers and 40 feet apart. SubTropolis is home to more than 55 local, regional, national and international companies that employ in excess of 1,600 people.

In 2012, SubTropolis earned a perfect ENERGY STAR energy performance rating of 100 in the category of unrefrigerated warehouse from the EPA. Of the six warehouse facilities in Kansas and Missouri that have earned the ENERGY STAR, SubTropolis is the only one to receive a perfect rating.