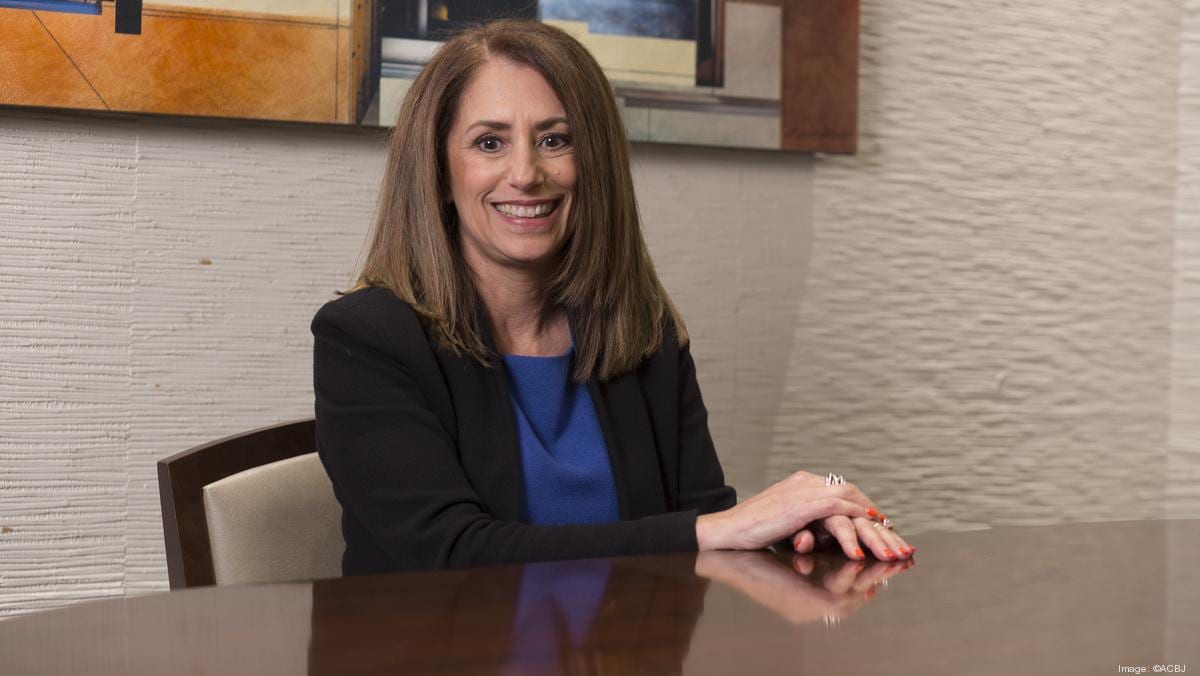 A years-long effort — spearheaded by Hunt Midwest — to lure more data centers to the Kansas City region may be near a payoff as Google considers a $600 million facility.

Not only is the tech giant looking in the Northland, where ample acreage exists for a project of this scope, it has zeroed in on a 78-acre spot within Hunt Midwest Business Center, owned and operated by Hunt Midwest, a Northland-based real estate and development company that has a history with data centers.

Data centers work especially well in the underground park, given its weather-proof and climate-controlled conditions.

How it all began
Reynolds and Hunt Midwest started a lobbying effort in 2009 to convince legislators that Missouri needed additional incentives specifically targeting data centers. Those efforts paid off in 2015, when former Missouri Gov. Jay Nixon signed Senate Bill 149 into law. It creates state and local sales and use tax exemptions for equipment, machinery and utilities used in new or expanding data centers.

The bill also includes job creation requirements, capital investment thresholds and other safeguards to ensure that employment and investment targets are met. To qualify, new data centers will be required to make an investment of at least $25 million and create a minimum of 10 jobs paying at least 150% of the county average wage. Google’s Kansas City location probably would fit that bill.

Reynolds said the incentive lobbying effort is paying off. Attracting the centers is crucial because it moves the needle on welcoming tech development — vital to the state’s future.

Before the incentives were approved, Reynolds said Missouri was missing out on data centers, which chose states that offered robust incentive packages to big tech.

Reynolds sees a clear benefit to projects like Google, which can create a cluster effect, where other companies in need of data centers see the Kansas City option and pursue it themselves — and it brings the potential addition of vendors and companies that want to be near those data centers.

“We just believe with the credibility of an organization like that they’ll be a major multiplier in the region,” Reynolds said.

The Google project
If Google selects Kansas City, the first phase would bring about 30 jobs, in addition to construction jobs.

Google still is evaluating whether to proceed with any portion of the project and has not released a development timeline. Google may build additional phases beyond the initial $600 million investment.

Agencies behind the project — which went by the code name “Project Shale” — seek a 35-year, $25 billion, privately backed Chapter 68 bond from Port KC. Should the project move forward, Google would finance all project purchases with its funds, and Port KC would build the facility, hold title to the property and lease it to Google. The bond also would help with future development.