The need for improvements to NE 108th Street from I-435 to Shoal Creek Parkway led to a unique partnership between the City of Kansas City, Missouri, North Kansas City School District, Shoal Creek TIF and Hunt Midwest. The four entities pooled their resources and funding mechanisms to design and construct the roadway, ultimately increasing the level of safety for Northland motorists and providing the opportunity for economic development and job creation along the NE 108th Street corridor.

With Hunt Midwest acting as general contractor, and funding provided through a collaboration of the City, School District and TIF, the $10.1M project was completed under budget and four months ahead of schedule. The improvements provided improved access to and from Staley High School and allowed motorists and additional east-west route across the Northland. Additionally, it proved key in the continued expansion of 108th Street that will eventually stretch from 291 Highway to I-29, making it the second longest east-west corridor in the region. 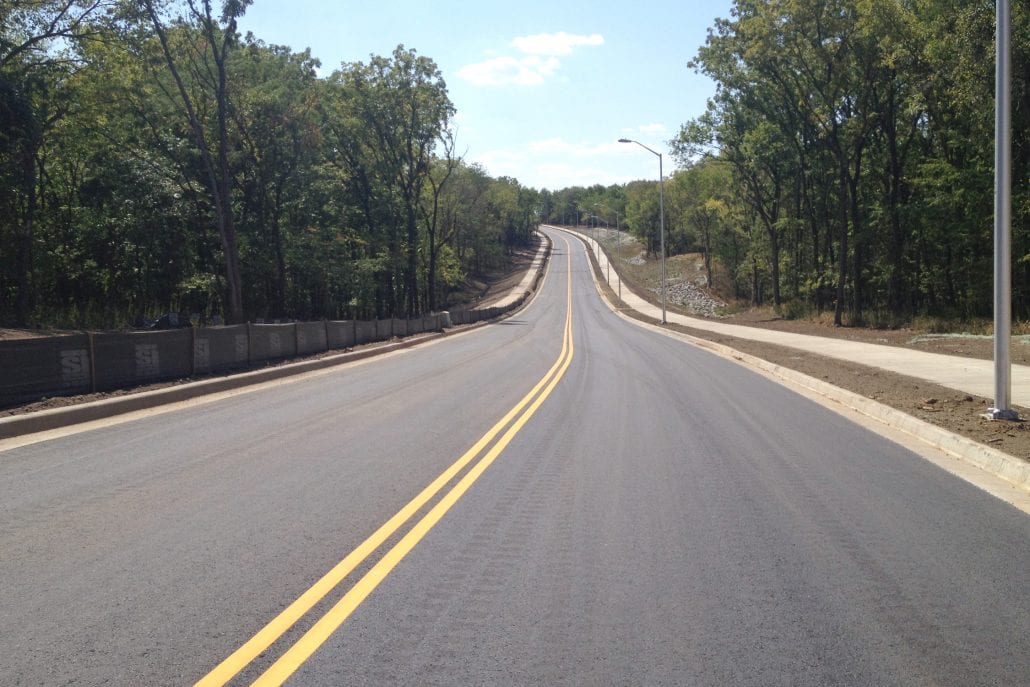 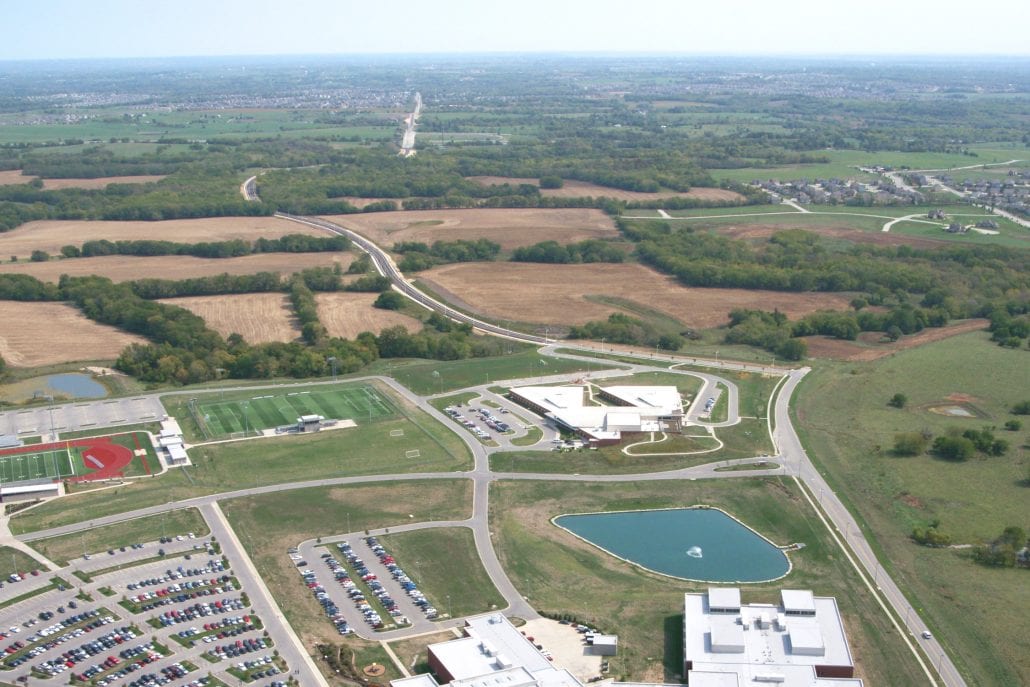 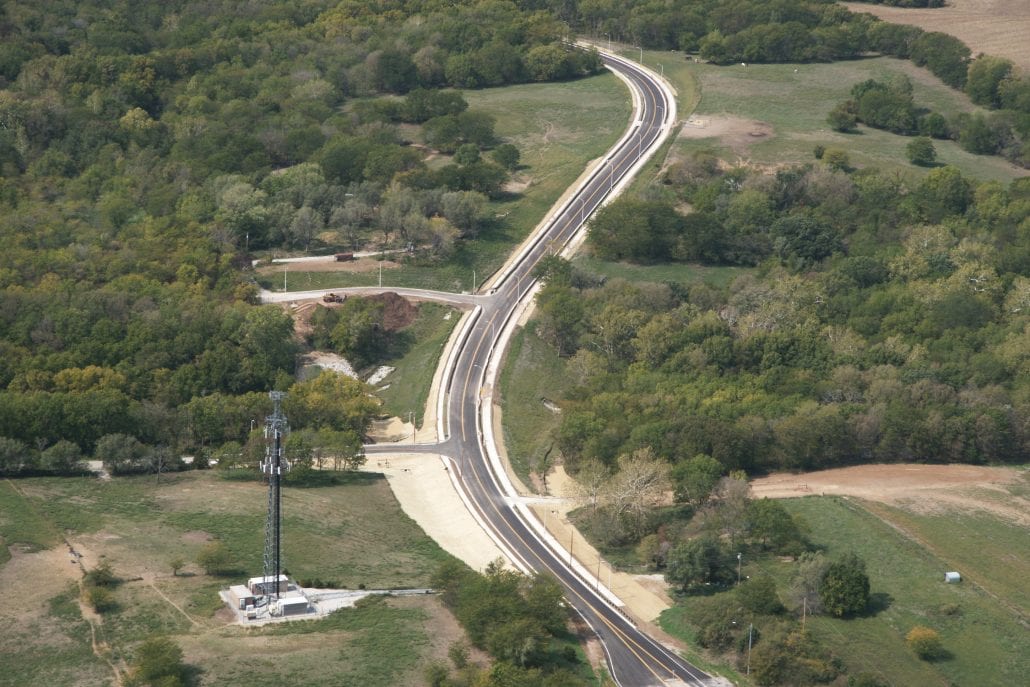